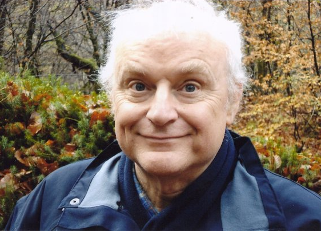 Clive Holmes has been teaching meditation for the last twenty five years all over the UK, as well as in Samye Dzong centres overseas. He has completed over a year in intensive retreat and has studied in Europe and India with teachers from Burma, South East Asia, Japan and Tibet. He also has a degree in western philosophy. He is co-editor of  the books "Taming the Tiger"and "Restoring the Balance" by Choje Akong Tulku Rinpoche.  He also has an honorary appointment as Teaching Fellow in the School of Education at Aberdeen University and is involved in teaching MSc Mindfulness.

Wendy Turnbull has been practising yoga for nearly 30 years, attaining her first teaching qualification in Chakra yoga in 2007. She has continued her studies with Vinyasa yoga, Vedic Chanting with the Krishnamacarya yoga mandiram in Chennai and is now in the final stages of a yoga therapy course with The Society of Yoga Practitioners. Wendy has taught in retreats and yoga centres in Turkey, Mexico and Guatemala, Aberdeen and Stonehaven where she currently holds weekly classes and is specialising in individual yoga therapy.